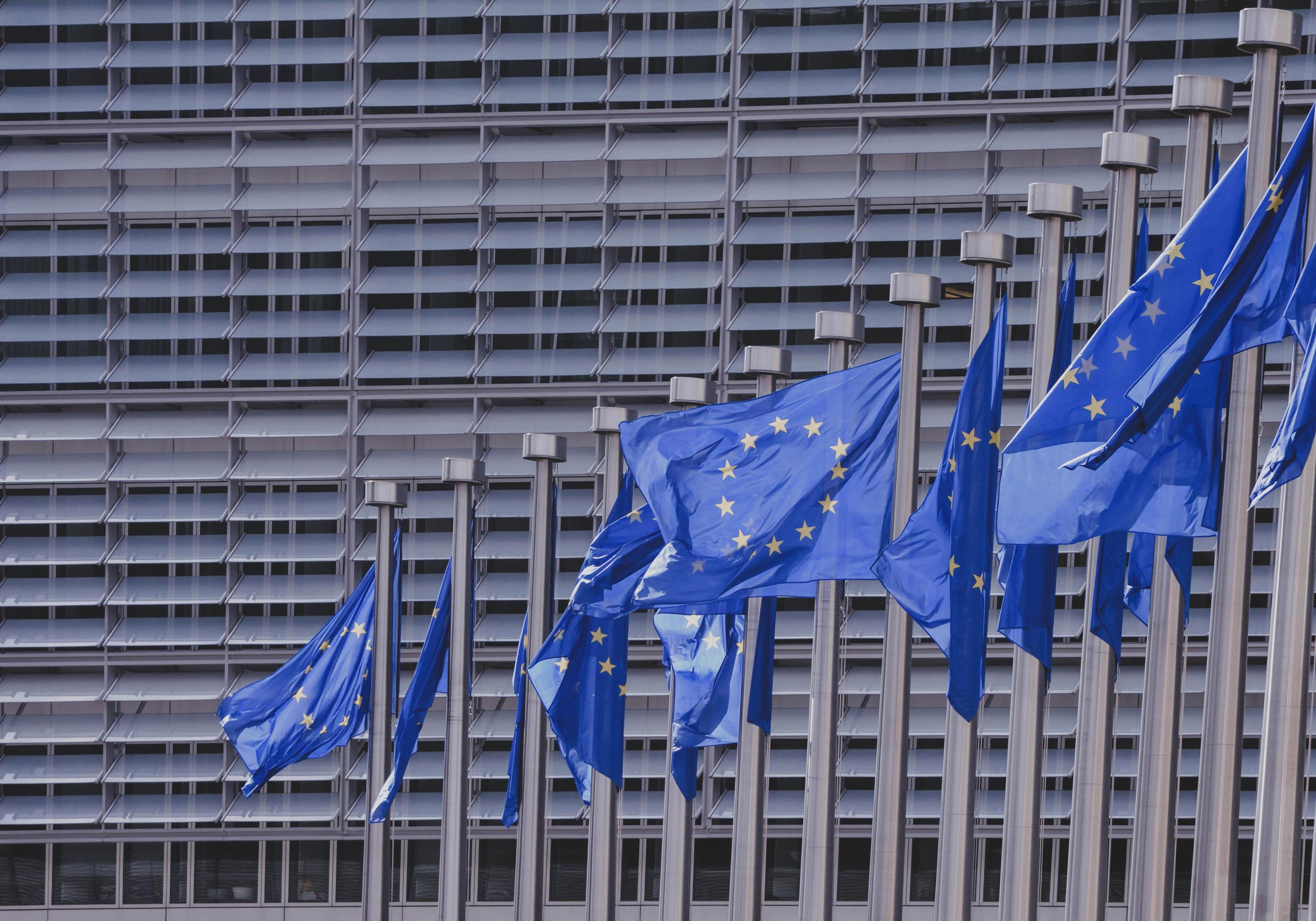 International borders are turning out to be less of a barrier to conducting business. In the past, e-signatures were accepted with mixed feelings. These days, they are viewed as a secure means of authentication and are usually used for signing sensitive documents such as agreements, contracts, and tax declarations. The United States and the European Union; the two leading financial markets, have embraced laws recognizing the validity of e-signatures. This article provides a summary of European Union eSignture Law.

History of electronic Signature legislation in the EU

In 1999, the EU made public its first ever electronic signature directive (eSignatures Directive 1999/93/EC). Basically, this directive allowed EU member states to interpret the legislation and enforce their limitations, restrictions, and exceptions to it. Unfortunately, the result was that EU e-signature law became a patchwork of differing legislation. None of the member countries used the same set of procedural standards for their enforcement, hence preventing real interoperability. Obviously, this fragmentation dented the EU objectives of shifting towards a single market.

Years later, amending the directive became one of the EU’s top priorities. The European Parliament in 2014 repealed the 1999 directive, with the aim of creating a more standardized, European market for electronic transactions. It came up with a European Union Regulation No 910/2014, commonly known as Electronic Identification and Trust Services for Electronic Transactions (eIDAS). The official enforcement date of eIDAS across all member States was July 2016.

NOTE: The law of e-signatures in various member countries lists various kinds of contracts or document which can’t be signed electronically. Therefore, it is advisable for parties wishing to use e-signatures to consult legal experts to know which categories of documents are excluded in their relevant country. Some of the common documents which are not appropriate to sign electronically include powers of attorney, wills, and trusts, and declarations are given under oath.

eIDAS did not only repeal the previous electronic signature Directive, but it automatically replaced the conflicting national laws in Europe. Here are some of the key changes to the status of e-signs in EU.

Article 25 of the eIDAS legislation still maintains that all electronic signatures are admissible as evidence in a court of law. This includes e-signatures, time stamps, seals, and certificates for website authentication. eIDAS also gives a clear definition of the service companies which offer these e-signature and trust solutions.

More so, it goes further to outline the differences between qualified and non-qualified trust services. Despite the fact that these issues were covered in the older directive, they were only restricted to certification services; however, currently, they are addressed in a greater perspective in the new legislation. The aim of all these revisions is to increase integrity in digital transactions and to persuade more people to embrace them by demonstrating their reliability and their clear benefits over wet-ink signatures.

E-signature definitions in the European Union

Acceptability and legal effect of e-signatures under eIDAS

eIDAS makes sure that each type of e-sign is acceptable as evidence in European Union courts and shall not be deprived of its legal effect merely because it is in electronic form. The legitimacy of a transaction executed via electronic digital signatures online will greatly depend on a range of factors; including the form of signature used and the proof or evidence associated with it.

The eIDAS law does not also state when a signature is needed for a transaction. This means that every member state of the EU must spell out in its laws when a specific transaction:

While electronic signatures are quickly gaining recognition, and enactments like eIDAS are in operation, there is no universal approach concerning e-sign usage in Europe. Laws are created to offer guidance and institute a uniform approach to e-sign use, getting rid of complexity and confusion for multinational businesses. In a nutshell, eIDAS acts as a reference point for European based organizations seeking to adopt the electronic signature technology.

Given that these laws became operational in 2016, it is important that businesses and individuals take time to learn and comprehend not only the laws themselves but also the effect it will have on how they will conduct their online transactions. Individuals and organizations, therefore, wishing to invest in an e-sign technology must ensure that the solution they opt for, comply with eIDAS laws. This will make them eligible to conduct business in all EU member states and other nations like Norway and Switzerland, who have close contractual ties with the EU.