A guide to the compliance and legality of eSigning in Brazil 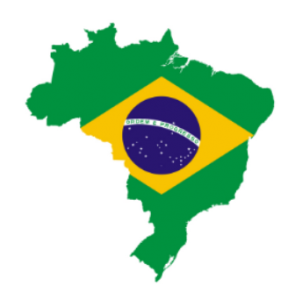 Below, we’ll take a look at the history of electronic signatures in Brazil, how things are eSigned in the country today, and outline the legality of this important process that’s being increasingly used in countries worldwide. 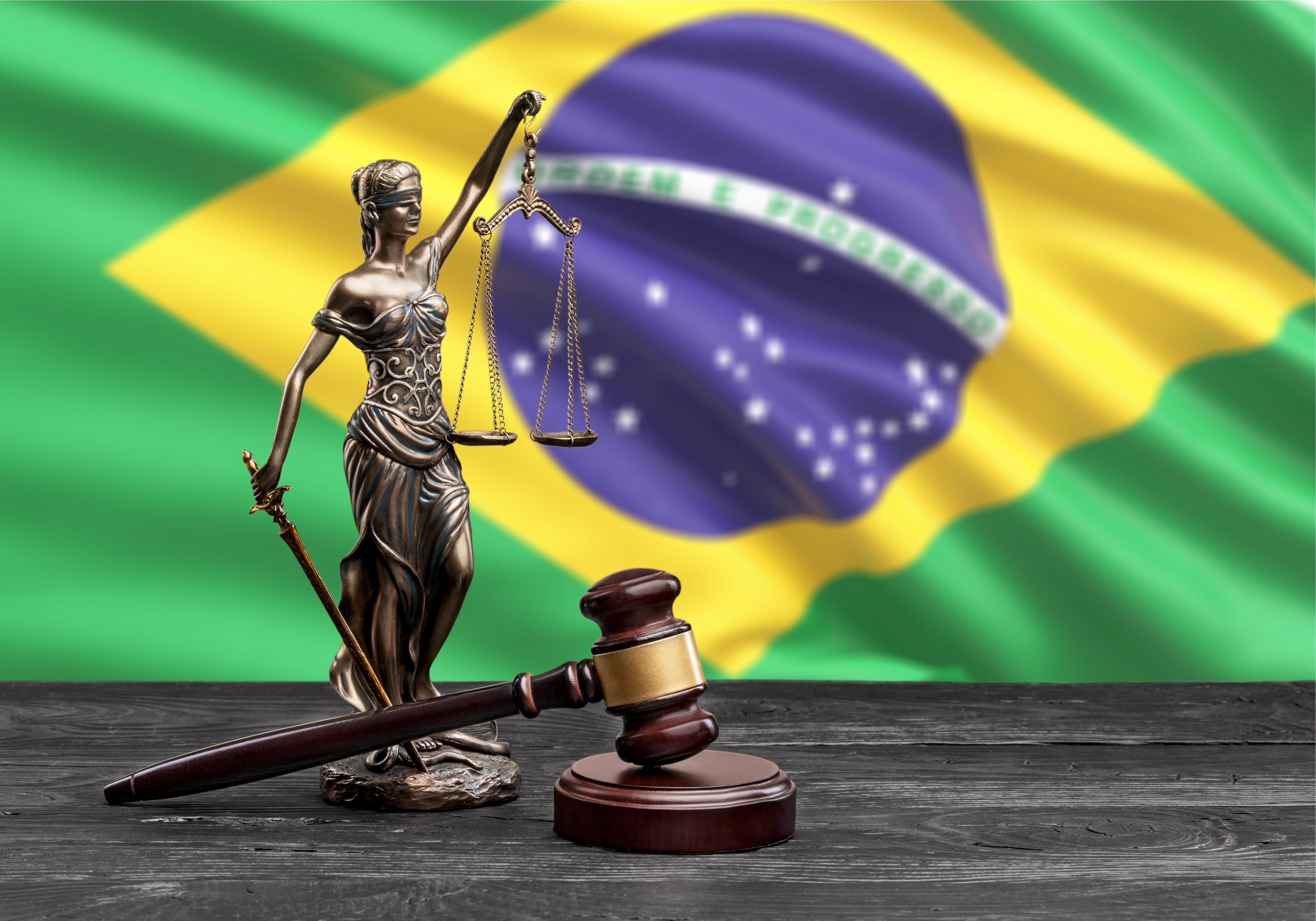 The History and Regulation Establishment of Electronic Signatures In Brazil

While it is still common to procure verbal agreements and contracts, electronic signatures in Brazil are being used increasingly by businesses and individuals.

Most forms of electronic signatures are valid in Brazil, but they do have some law and guidance on usage which we will review below.

Brazil is considered a “civil law country,” which means its legal system is based on a series of codes and laws that are applied in accordance with the parties involved by the court system instead of within a system of jurisprudence. That being said, the central government of Brazil is involved in important decision-making and with essential interpretation and dictation of the law.

Within civil law governments, codes and decrees are often updated or changed to serve the purpose of current needs or changes required.

In 2001, the Medida provisoria 2.200-2 was passed, which made digital signatures legally accepted. Under Brazilian law, electronic signatures are legal and valid unless otherwise stated. Unlike many other countries, there are not specific technological requirements of electronic signatures that are specified by law, unless specifically stated like in the case of some government documents.

In the case that an electronic signature requires a certificate authority, Brazil has the ICP Brasil in place. ICP Brasil dictates the requirements of PKIs needed for certification and for Qualified Electronic Signatures (QES). 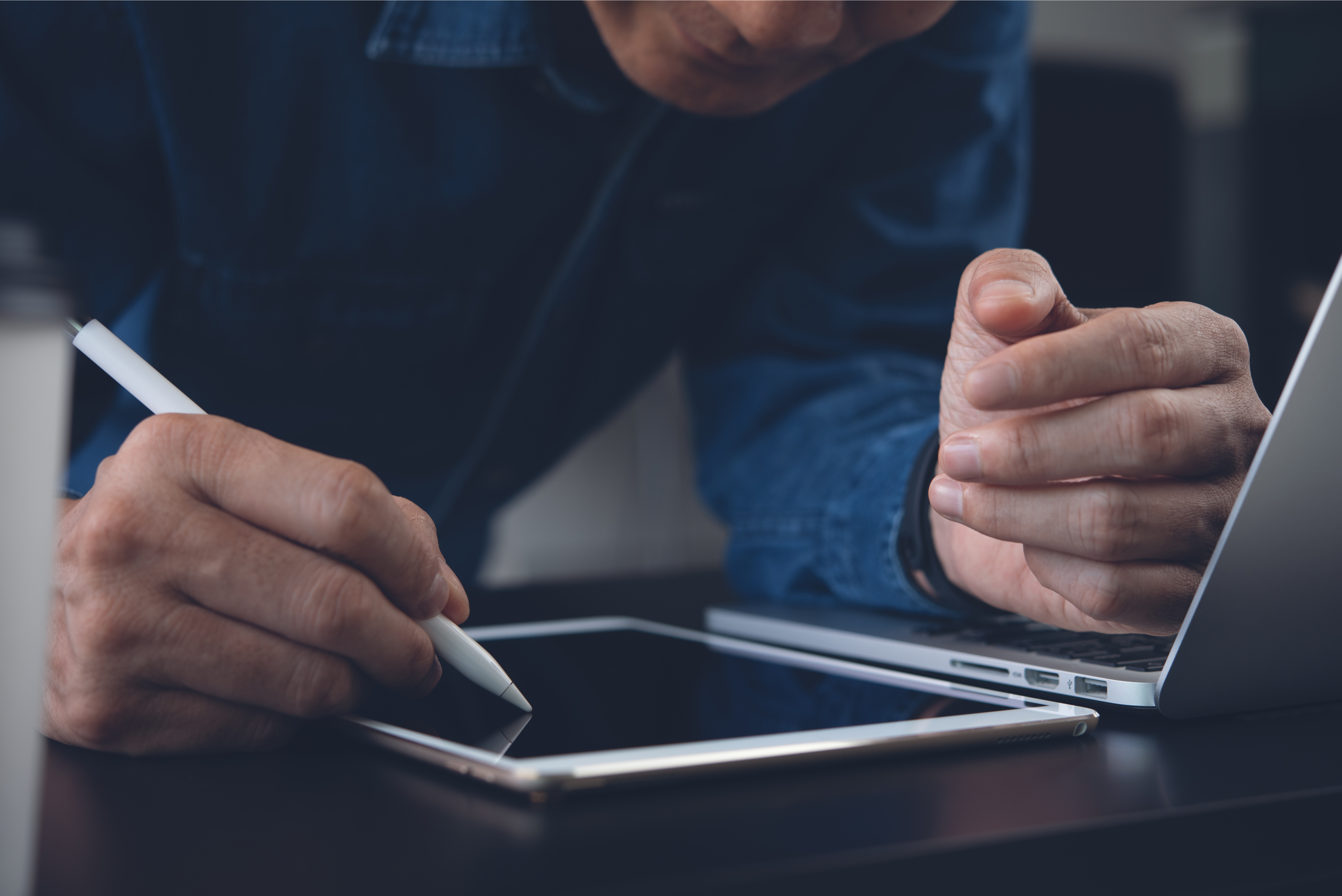 What Requirements do Electronic Signatures In Brazil Have?

Brazil does not have specific standards of technology that electronic signatures must meet; instead, it is up to the parties involved to dictate what rules must be met. This statement can change, however, when forms are collected for government use – this often requires a local valid certification.

Use Cases for Electronic Signatures In Brazil

For businesses and individuals looking to complete paperwork by using electronic signatures in Brazil, there’s a wide range of document and form types that this can be done with; there are also some document types that cannot legally be electronically signed in Brazil.

Documents that Can be Signed Electronically In Brazil

(Including, but not limited to the following)

Documents that Are Not Usually Signed Electronically In Brazil

(Including, but not limited to the following)

Official Commercial Board of Registry Documents

Can Foxit eSign Be Used for Electronic Signatures In Brazil?

Yes, you can use Foxit eSign’s software to generate electronic signatures in Brazil!

Our software can easily and intuitively help individuals and businesses in Brazil complete important agreements, contracts, and transactions digitally with legally binding signatures through helpful features, such as:

DISCLAIMER: The information on this Foxit eSign page is for general purposes only and is not meant for companies to use as legal advice. Please confer with your attorney for legal consultation for your location and specific use cases.