Everywhere you look, electronic signatures are being used to conduct business and complete critical processes for individuals and organizations.

This digital document signing method is much faster and easier than pen-and-ink; it’s no wonder everyone wants to use electronic signature software!

But what about the legality of electronic signatures? After all, you and your document recipients are probably using them to sign important paperwork. This may leave you wondering if your digitally signed electronic documents are even legally-binding.

In this article, we’ll take a look at the (sometimes nuanced) legalities surrounding electronic signatures and outline some important factors you should pay attention to. 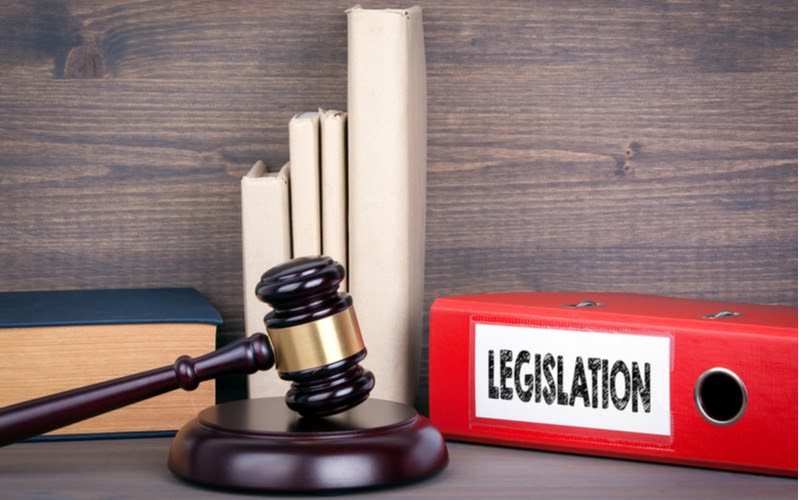 The Legal History of Electronic Signatures

With the increasing use of electronic signatures by businesses, organizations, and individuals, it became increasingly important that their legality was defined so that confidence could be established in their use. This is where the ESIGN and UETA acts come in.

First came the Uniform Electronic Transactions Act (UETA) in 1999. The National Conference of Commissioners on Uniform State Laws (NCCUSL), an organization that has worked diligently since 1892 to make state laws more uniform, worked to get the UETA passed in an effort to enforce the validity of electronic signatures in the U.S.

While the UETA proved extremely helpful and allowed businesses and government institutions to continue conducting business efficiently with e-signatures, it was missing one significant thing – independent users. Here’s where the ESIGN act comes in.

The ESIGN Act, effective in 2000, “applies to any electronic record or electronic signature created, generated, sent, communicated, received, or stored.” According to the FDIC, “The E-Sign Act allows the use of electronic records to satisfy any statute, regulation, or the rule of law requiring that such information be provided in writing if the consumer has affirmatively consented to such use and has not withdrawn such consent.

Through the efforts of both acts, organizations, and individuals have been able to confidently and legally use e-signatures on important documents for over twenty years. 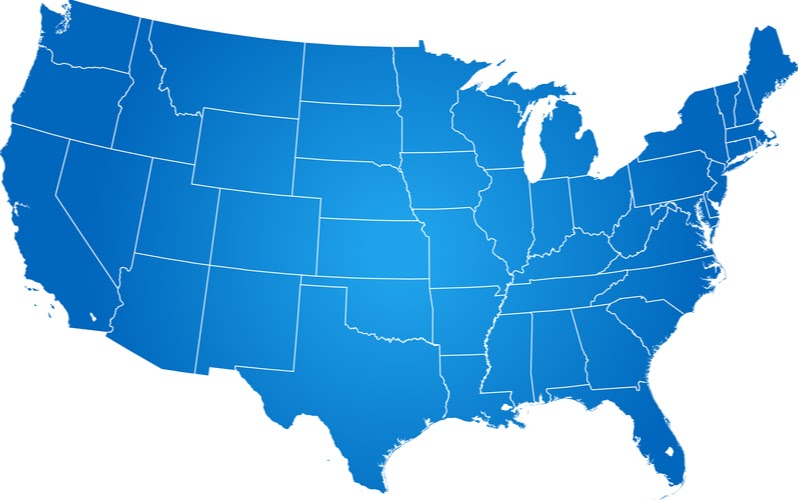 While both the UETA and ESIGN acts were adopted and considered valid in most U.S states, two states chose not to adopt – New York and Illinois. These three states opted to enact their own laws that regulated the use of electronic signatures.

In Illinois, the Electronic Commerce Act began in 1999. Through this Act, guidelines were set forth to cement the usability of e-signatures. However, the definitions of how e-signatures are used are not as strictly defined as with ESIGN or UETA. You can view more on the Act here.

The Electronic Signatures and Records Act (ESRA) was put in place in 2000 in New York state. Through the ESRA, legality was established for electronic signatures, and government institutions were given the ability to store records electronically. You can view more on this Act here.

Until 2020, the state of Washington chose to abide by its own electronic signature law, the Electronic Authentication Act. However, in June of 2020, it replaced its Act with the UETA. You can view more information on this transition here. 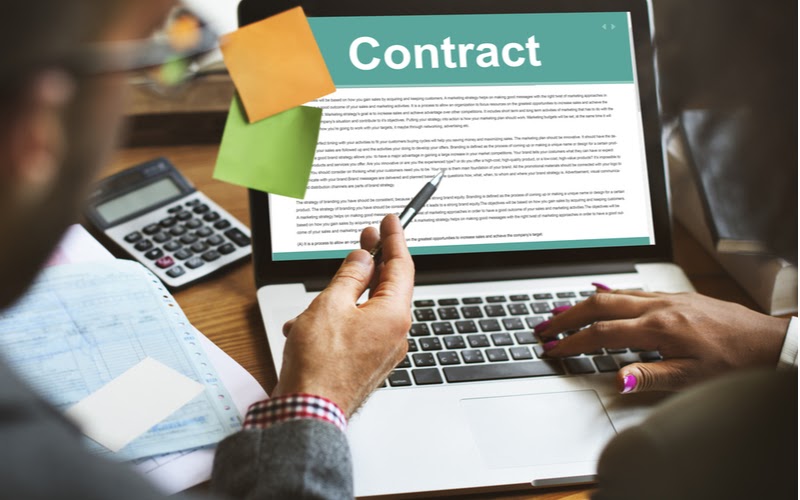 What Components Are Required for a Legally-Binding E-Signature?

While the aforementioned acts established the validity of electronic signatures, specific components need to be met for them to be considered legally binding. To comply with e-signature laws, the following requirements must be met:

It’s important to keep in mind that while abiding by the outlined requirements above can help keep you in-check with ESIGN and UETA; it may not be enough for your local, state, international markets or industry requirements. Always check corresponding guidelines. 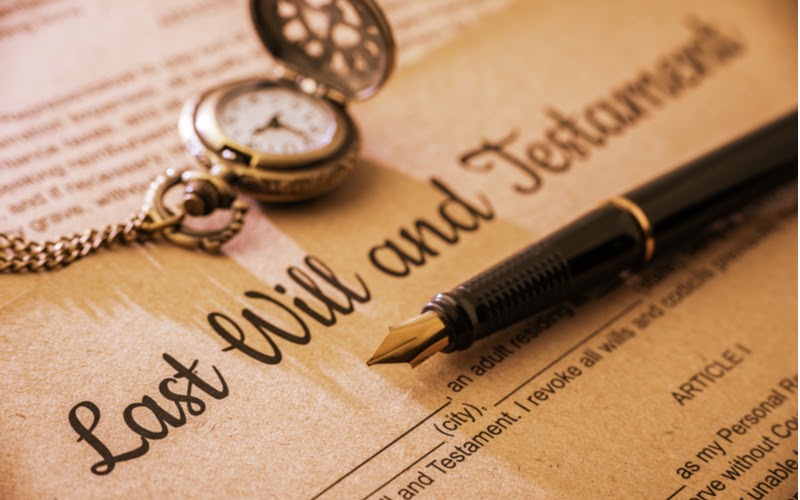 Documents that Cannot Be Electronically Signed 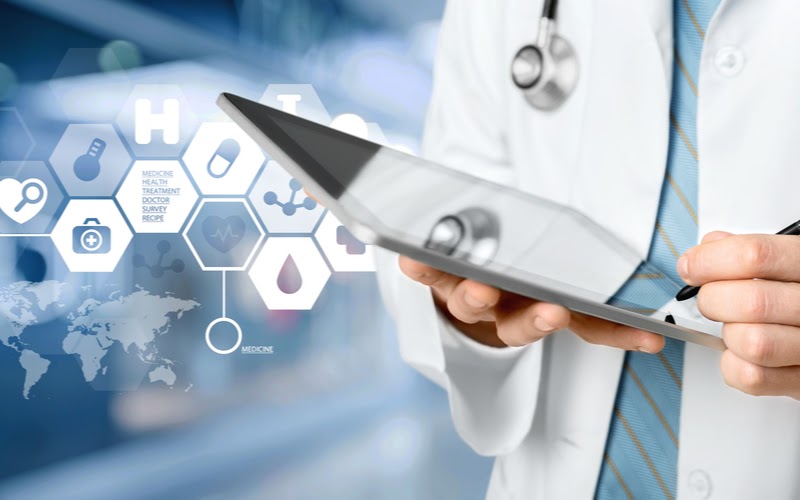 The industry you or your organization are in can significantly impact the use of electronic signatures. Here are some examples of common industry-related requirements that may apply to you:

If you’re in the healthcare industry, you’re probably familiar with the Health Insurance Portability and Accountability Act (HIPAA). This federal law was enacted in 1996 and helps keep personal health information (PHI) safe by outlining administrative, physical, and technical security regulations. Healthcare companies must ensure compliance with HIPAA at all times, which means it’s essential that the electronic signature software you use can help with this. To learn more about HIPAA compliance and how it applies to you, visit here.

Pharmaceutical/Biotech/Medical Device Manufacturers For those in the pharmaceutical, biotech, and medical device industries, Title 21 CFR Part 11 regulations are important to comply with. This title ensures that all electronic documentation and signatures have the right audit and validation practices in place. Similar to HIPAA, it’s important that the electronic signature software used is familiar with CFR Part 11 and can ensure you maintain compliance. To learn more about CFR Part 11 and how you can ensure compliance, you can visit this link.

Education: With educational documentation, the Family Educational Rights and Privacy Act (FERPA) is used to govern and protect private student records and information. This Act seeks explicitly to safeguard student information disclosure and enables parents to access records and documents. Your electronic signature software should be able to help you stay in compliance. It’s recommended that you are familiar with this Act’s requirements; you can also learn more about FERPA here.

Other common industries like real estate, legal, and financial generally abide by the preset rules established with the ESIGN and UETA Acts. That being said, it’s always recommended that you familiarize yourself with the general rules and expectations of the industry you’re in. 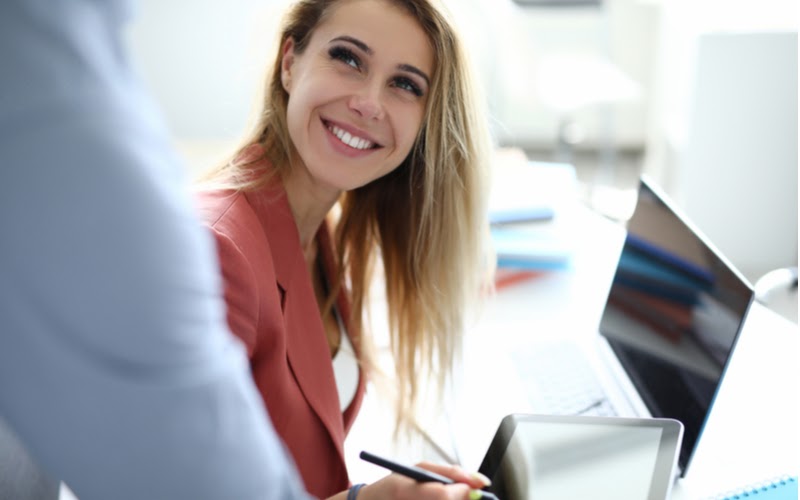 As mentioned earlier, it’s always crucial that the electronic signature software used can help you and your organization and clients stay in compliance.

Foxit eSign hosts numerous compliances for every industry and offers top-level security to keep all documents secure. You don’t need to worry if your electronic signature will stand up in court- with complete UETA and ESIGN compliance and a certificate of completion for every document, you have all the proof you need if, for some reason, the signature is being contested.

Foxit eSign takes it to the next level with legally-binding e-signatures by also being:

Ready to see how Foxit eSign can transform the electronic signature process for your organization? Sign up for your Free Trial here.