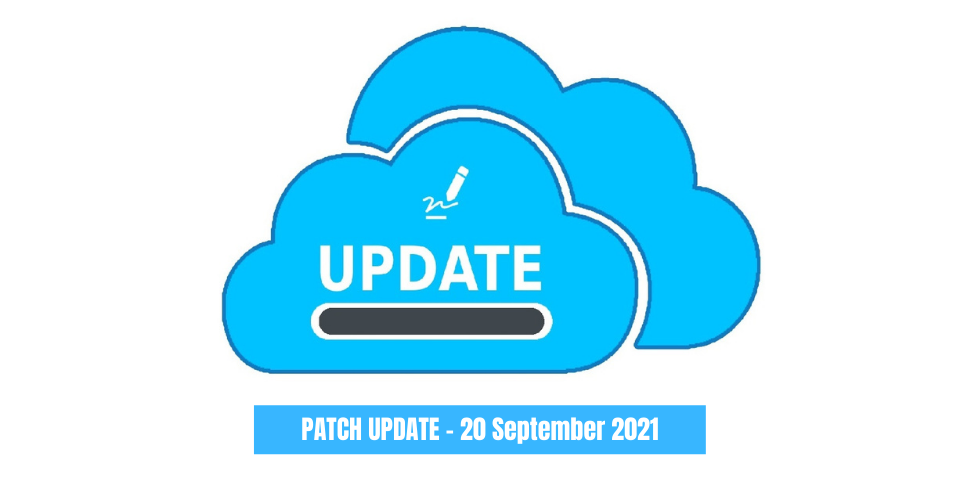 We value your feedback, if you have something to share then email us at support@esigngenie.com.

[NEW] DELETE DOCUMENTS FOR OTHER USERS

We have added a new feature, giving Super Admin users and Managers access to delete other users documents, based on the Settings on the account. By default, only Authors are able to delete their own documents.

How to enable Delete Documents for Managers and Super Admins 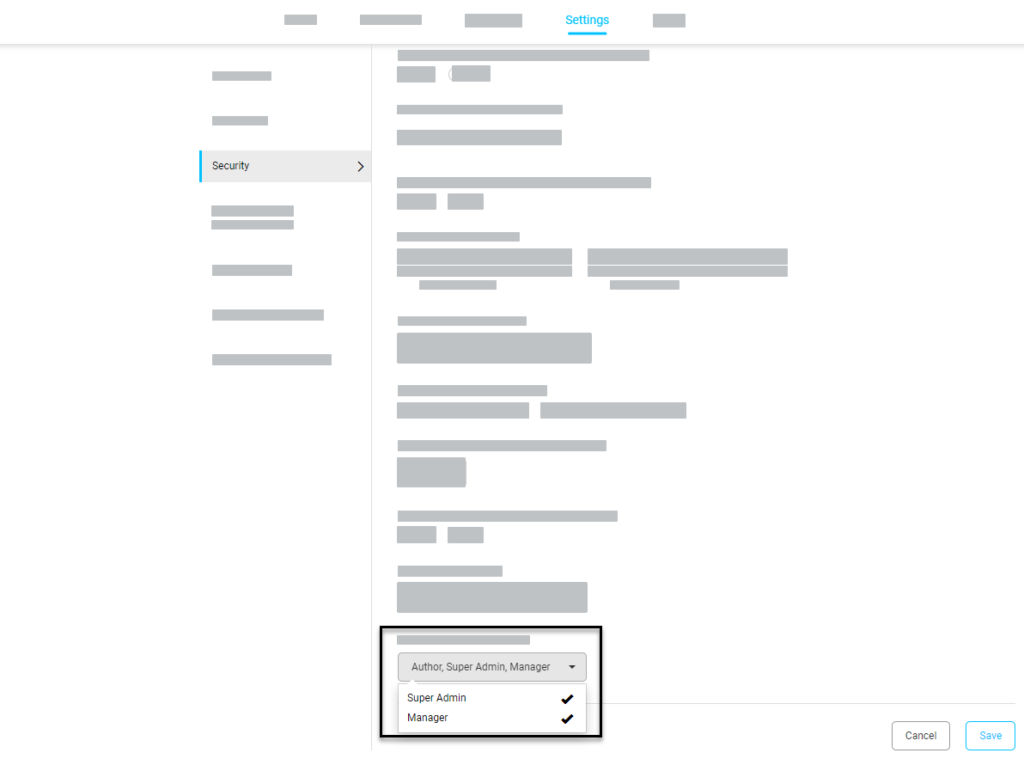 A list of a maximum 50 documents will be displayed at once on the All Bulks page. “Show More” tab has been added to allow more documents to be displayed.

An issue where a client was not able to delete their Online forms is fixed. (Resolved)

Duplicate Online forms were being created even though all the necessary settings were set up correctly. (Resolved)

[UPDATE] ISSUES WITH HOVERING OVER TO SEE TEMPLATE NAMES

User was not able to see the detailed title of the template. (Resolved)

[UPDATE] DELETION OF AN INACTIVE USER IN A SINGLE USER ACCOUNT

An inactive user in a Single user account could not be deleted earlier. (Resolved)

A recipient could not access a document sent by the sender and they were receiving a pop up saying “Invalid Captcha”. (Resolved)

Online form displaying negative values at the top next to the “Required Fields Left”. (Resolved)

[UPDATE] SIGNED DOCUMENT BEING SENT TO ANOTHER EMAIL ADDRESS